Some of the Highlights of the

A Successful Eight-Voice Synthesizer of the 1980s 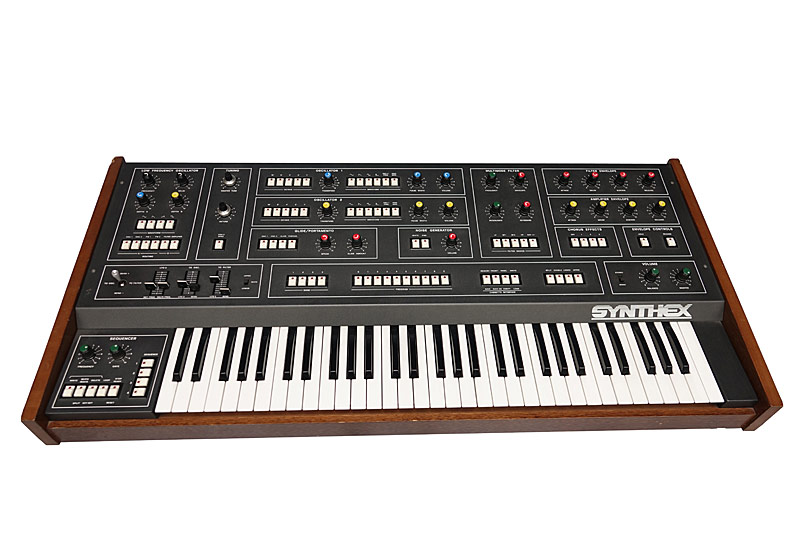 This eight-voice synthesizer from the first half of the ‘80s only gained fame and honor posthumously. But it was a huge amount…

The fate of this classic could roughly be described as a case of the wrong manufacturer at the wrong time. The Italian company Elka had even come out with thoroughly respectable instruments previously, like its mega-seller the ElkaRhapsody. However, they were probably best known for their variety of electronic organs and weren’t the focus of synthesizer fans, who were excited about giants such as the Moog Memorymoog, Oberheim OB XA, or Roland Jupiter-8 which came out at around the same time.

People thought that an organ factory simply wasn’t capable of getting seriously involved in the world of top-level polyphonic synthesizers. That was until the top tier of keyboard players declared themselves to be Elka Synthex fans. Keith Emerson, Stevie Wonder, Geoff Downes, and especially Jean Michel Jarre, and countless others. Since then, this Italian Synthex has been one of the most coveted examples of its kind! 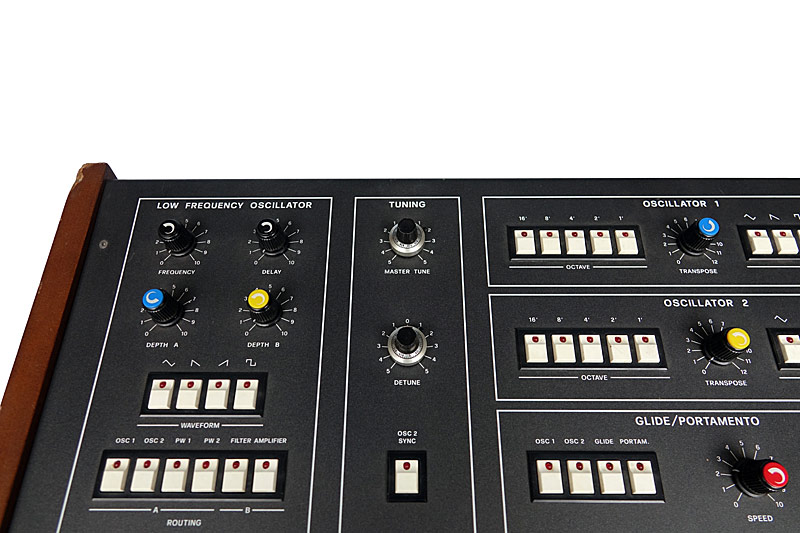 This special edition with its spindle potentiometer (multi-speed potentiometer) for tuning also comes directly from the Elka factory. And with a bit of luck you might even be able to find the fingerprints of Mr. Elka himself… :-)